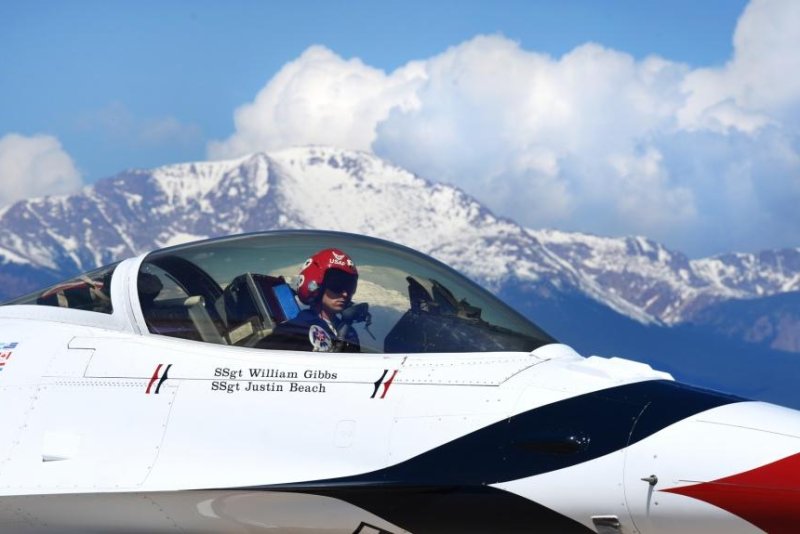 The list of six is narrowed from 24 self-nominated sites, according to the Air Force, which said it will now evaluate each location and will now conduct both virtual and on-site visits at each location.

The Air Force said it will select the preferred location for Space Command Head Quarters early next year.