By
Daniel Uria
Feb. 9 (UPI) — Three New York City Police Department officers were shot within 12 hours this weekend in a pair of attacks on a Bronx precinct.

One officer was shot and injured at the 41st Precinct in the Bronx on Sunday morning after two officers were shot and injured by a man that approached them while they were sitting in their marked police van in the borough on Saturday night.

Police believe the same suspect was involved in both shootings and he was taken into custody on Sunday morning.

Recognize him? Help us identify the male depicted in these photos. @NYPDDetectives want to talk to him about the shooting of a NYPD Police Officer on Simpson Street in the Bronx. 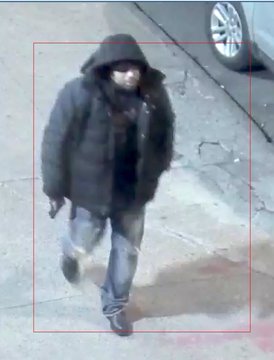 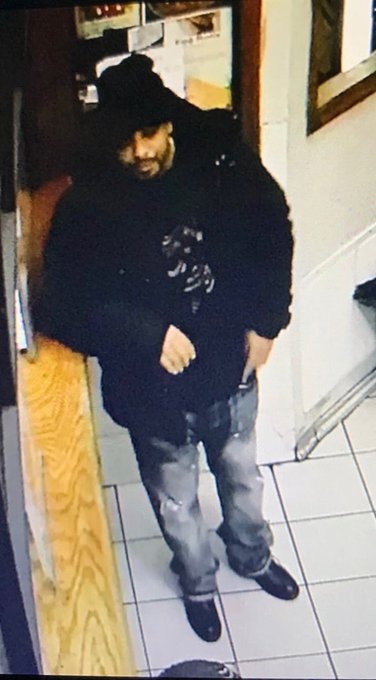 734 people are talking about this

He said the two officers were assigned to a drug-prone area in the Bronx neighborhood of Longwood when a man approached them at 8:30 p.m. to ask for directions.

Shea said the man then pulled out a gun and fired multiple shots in close proximity to the van.

The officer driving the van yelled “gun!” and tried to drive the van away but was struck by gunfire in the neck and chin. The officer’s partner then drove him to the Lincoln Hospital where he was being treated and is expected to survive.

The officers were not able to return fire at the gunman.

NYPD did not immediately reveal the identities of the injured officers.

“I want New Yorkers to be clear, this was an attempt to assassinate police officers,” he said. “Out in the open, an individual walked up to a police van with the intention of killing police officers. This is absolutely unacceptable in this city or any place. In this country, anywhere in this world.”